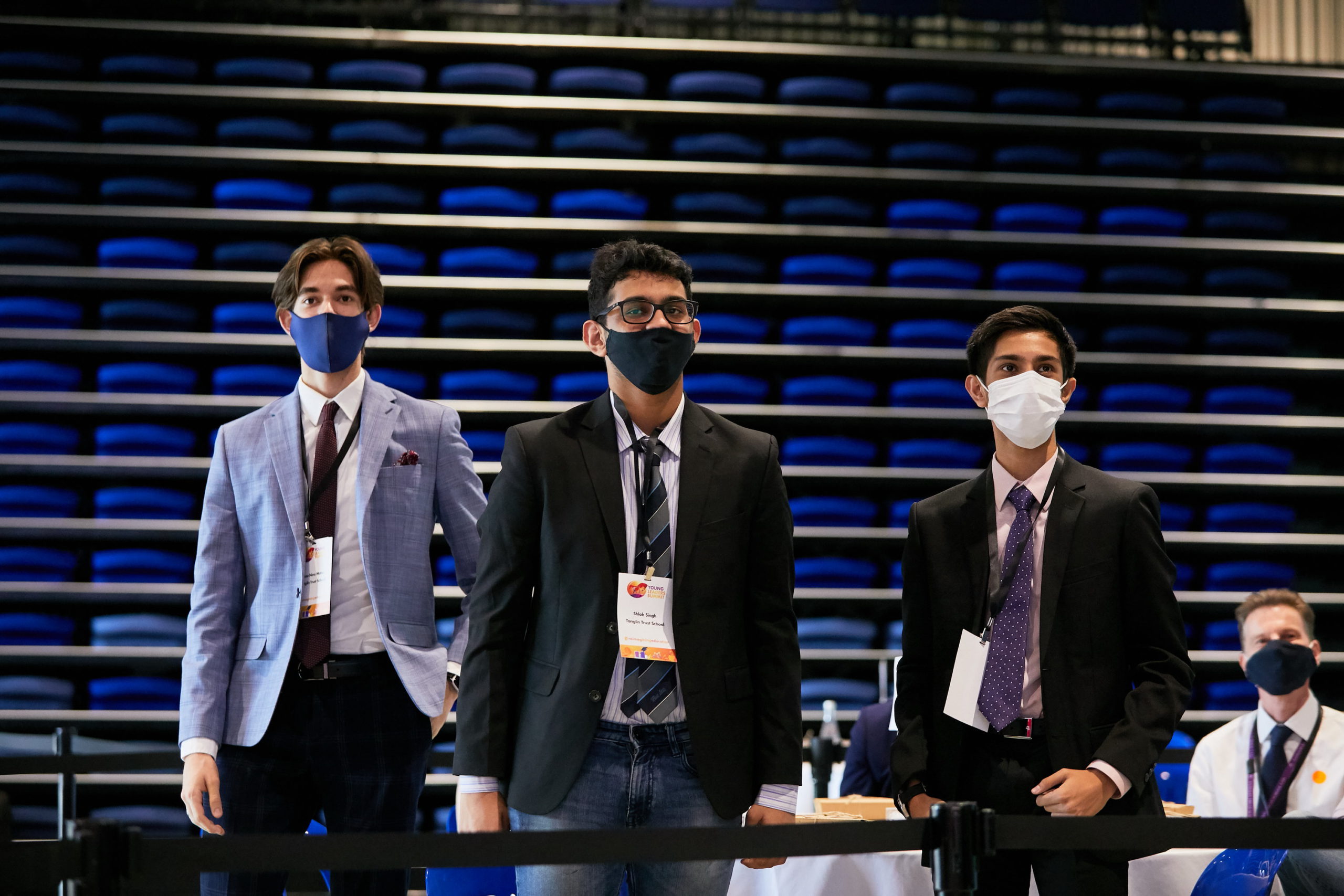 This Milestone Event, teams will meet for the first time in months to present their action plans. Each stream will present their Big Plan with the help of an implementation plan and proof of concept. Supporting the streams are esteemed government representatives who will guide the students in bringing their ideas to life.

The Second Milestone Event will take place at the Singapore University of Technology and Design in a hybrid format. Student, parents, executive Subject Matter Experts, Academic Liaisons and government representatives will be attending in person, and the public and wider network of friends and family can tune in through the YLS platform.

‍August 14th will mark the end of the Student Enablement Series - but you can be assured that it'll go out with a bang!

Leading Enablement Series 13: You have a great idea – now become a Changemaker, is Henry De Sio Jnr, dubbed the global ambassador for changemakers. As a leadership advisor, campaign and organizational strategist, social sector executive and also President Obamas Chief Operating Officer in 2008, Henry will be able to impart invaluable knowledge to transform students into societal changemakers.

‍A summary of the three previous sessions are set out below:

Recently, students narrated a video project which unfolds each stream's ideas in detail. 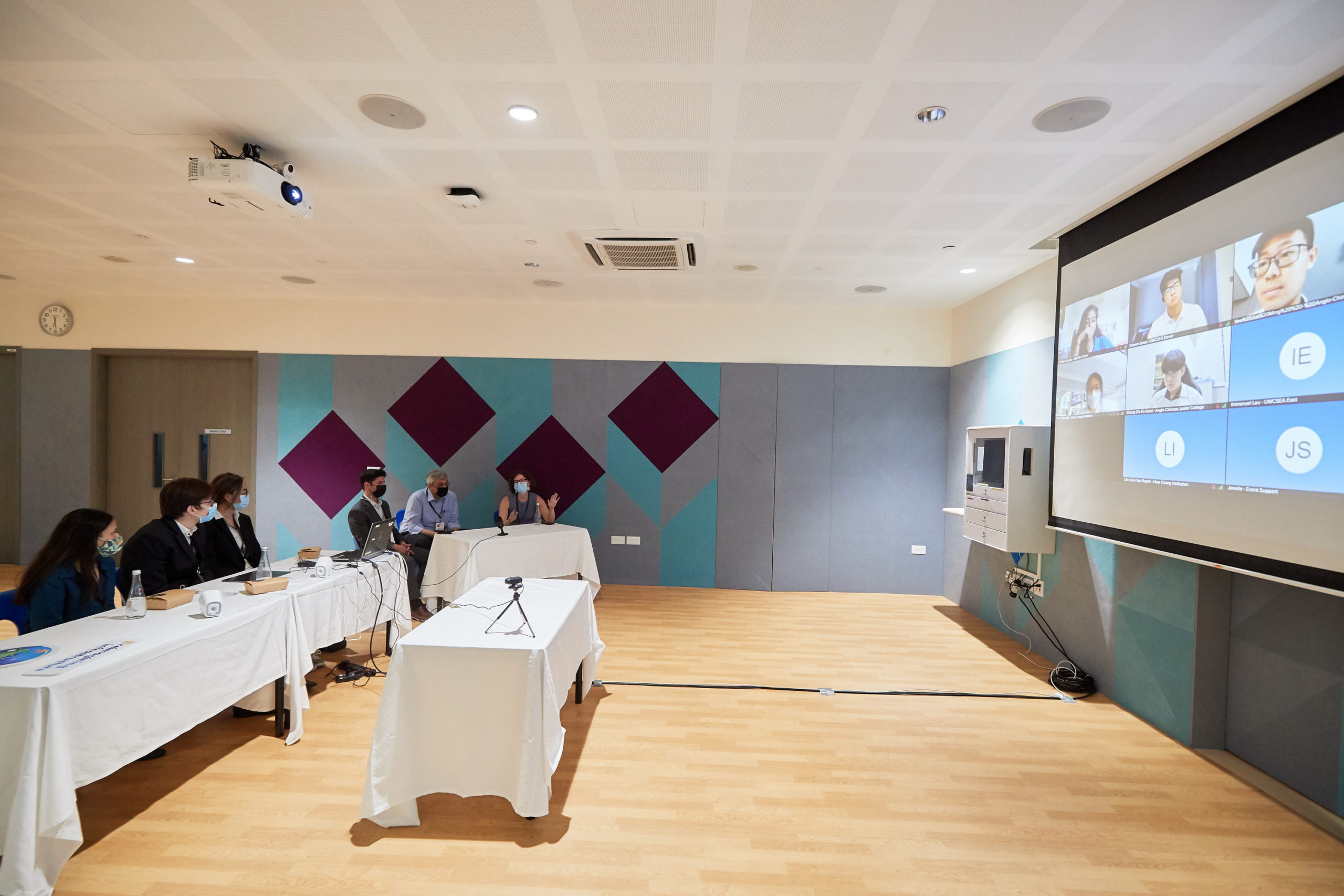 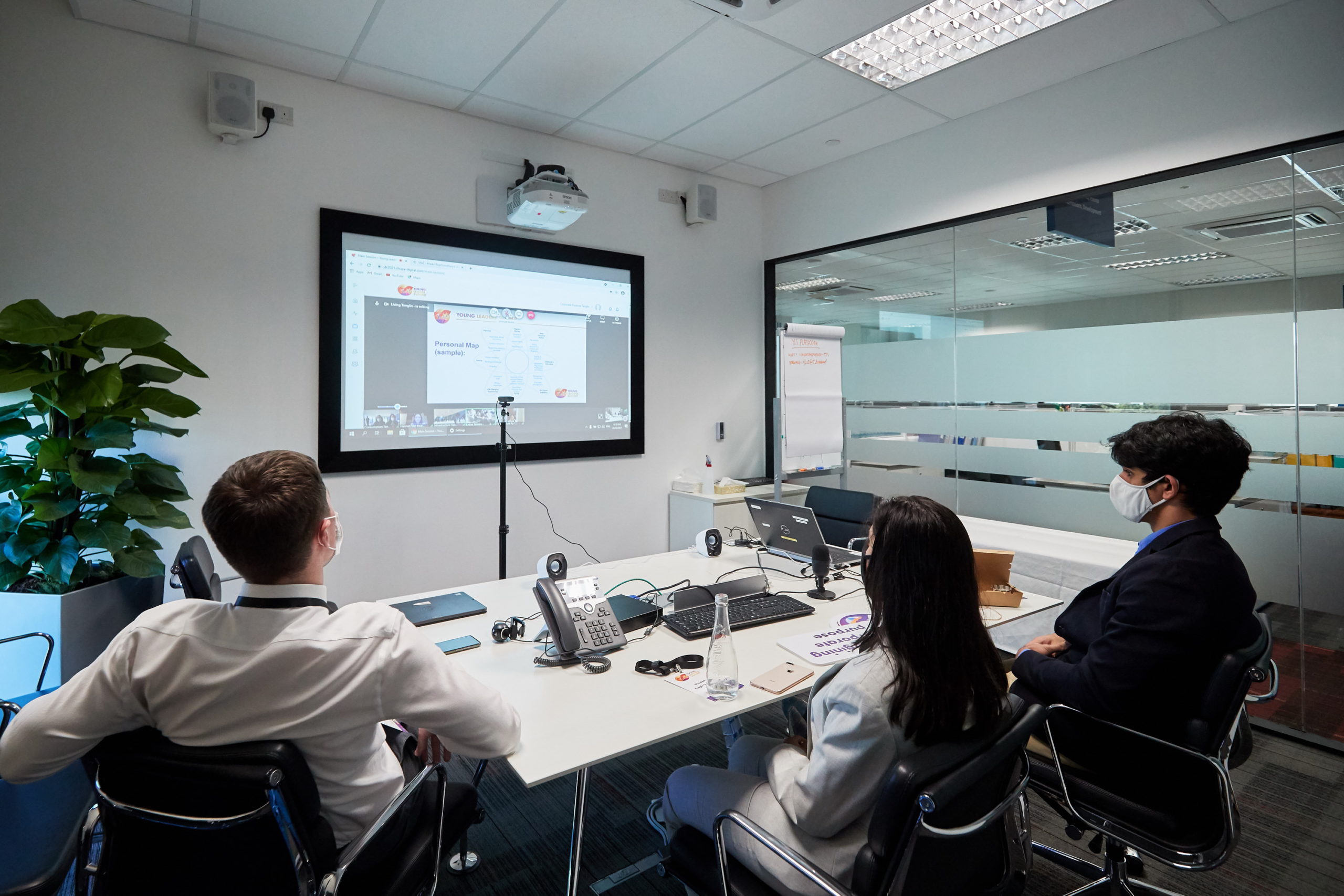 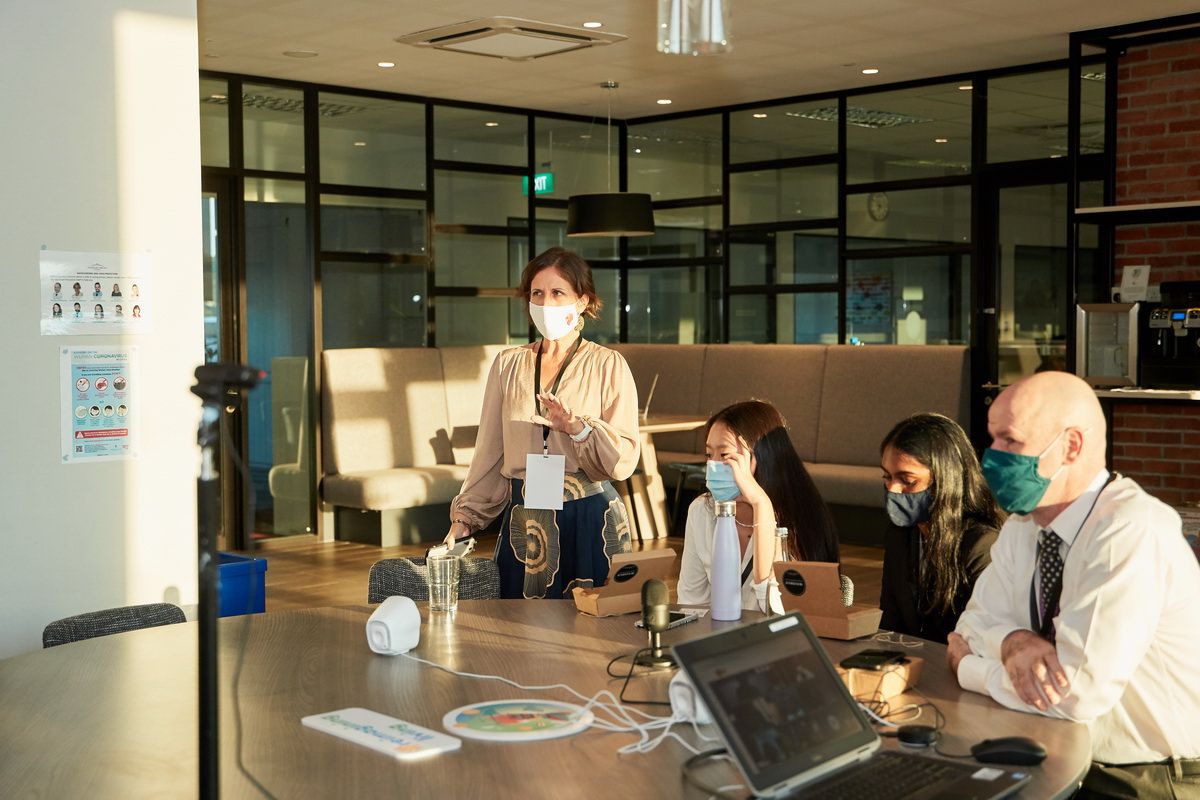 You can support this landmark initiative!

Participate
Offer to participate in enablement & ad-hoc sessions with any stream, or be interviewed by a student.
Nominate
Nominate senior government and industry leaders to participate in the jury panel.
Share
Help amplify the program in SG Accenture, through your network and social media. 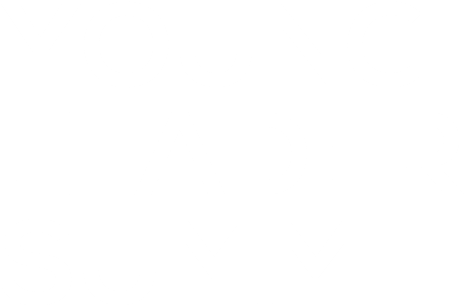 Empowering young leaders today to shape and secure their tomorrow